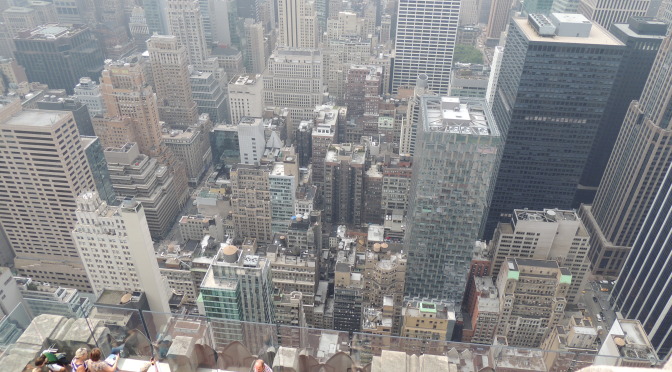 When we visited New York back in 2013, we decided to view New York city at “The Top Of The Rock” which is an observation deck on top of the Rockefeller Center. The two main reason for choosing this over the Empire State Building was one, less people and two, we get to see the Empire State Building itself. The Rockefeller Center is just a short walk from Radio City, at the bottom there is a pretty water feature, good for a photo opportunity and a number of shops for those shopaholics. 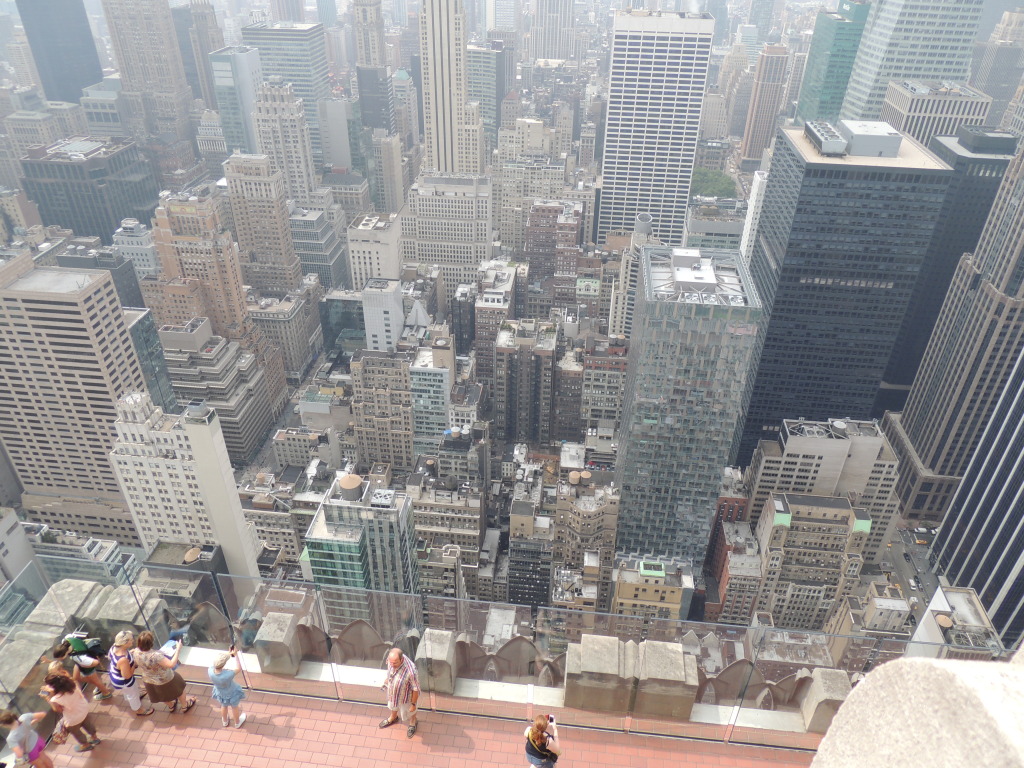 Looking down from the Top of The Rock 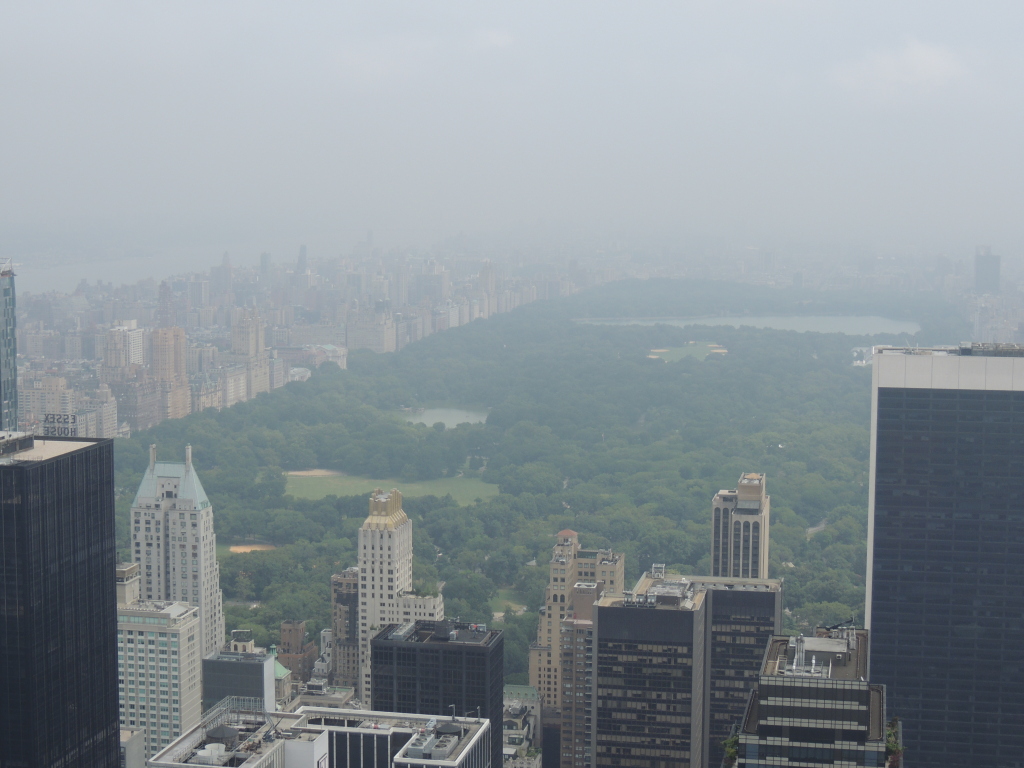 We arrived about 10am and there were no queues outside. Once we got inside and up to the ticket area, we only queued for about 5-10mins. Once you hace your ticket, you go up the lift and follow the route for the viewing platforms.

As you can see from the photos the view is spectacular! The morning we went on was a little cloudy and even at that, you call still see a fair bit of New York. The viewing areas were not too crowded, probably because we arrived early or, the fact it was a little foogy might have put some people off going that day. Although seeing the rooftop myself, I have to say, it is quite spacious.

Anyway, I loved the view you get from the Rockefeller vantage point and I would thoroughly recommend it.